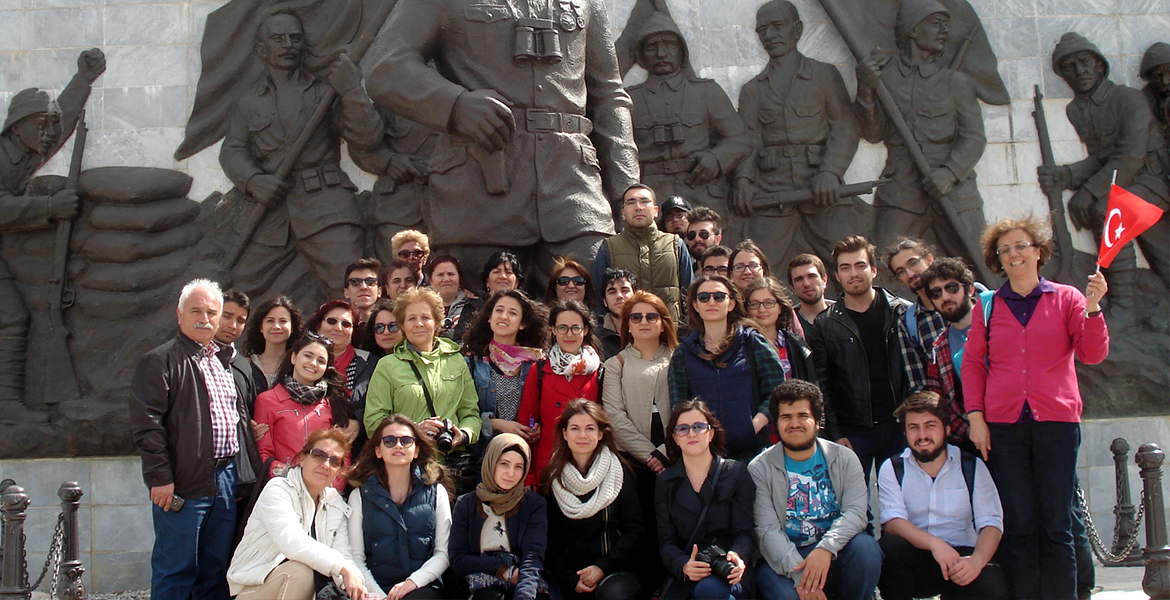 Numerous trips were organized by Sema Yazar Youth Foundation to Erciyes Ski Center; ski lessons were given to those who requested them during these trips. At the same time, upon intensive request, booklets were issued for trips to Canakkale, Eskisehir, Amasra, GAP, Yedigoller and Cappadocia.

On the occation of the 100th Anniversary of the Canakkale Victory, the impressions of the students about Canakkale were printed in a booklet by the Foundation with a team formed under the chairmanship of Ekrem Dirican.

In addition, dinner meetings are held with scholars in different restaurants on the first Thursday of every month. Foundation managers occasionally invite reporters, businessmen and senior executives to these dinners and ensure that scholars meet them.

In order to bring scholars together with culture and art activities, they go to the theater, musical, operetta or concert at least once a year. 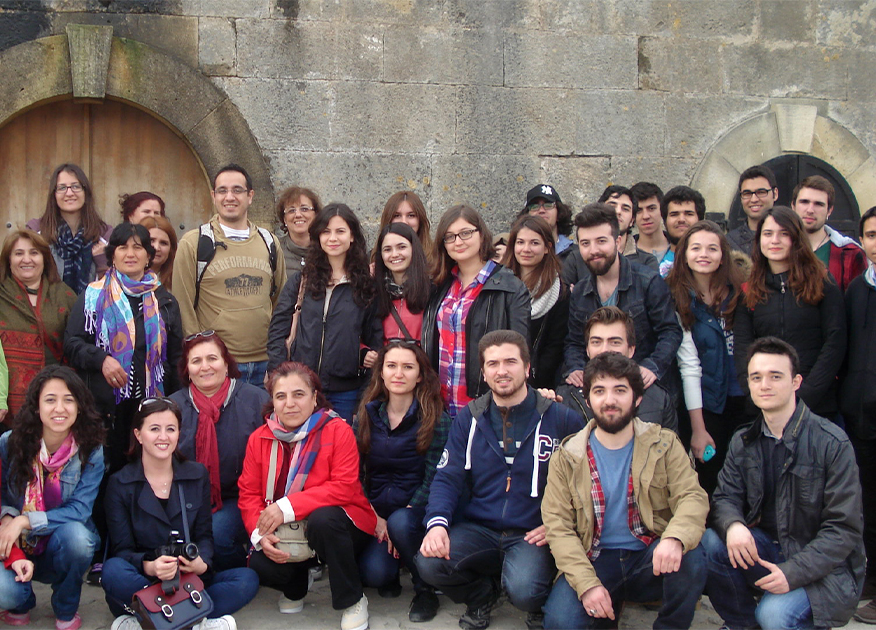 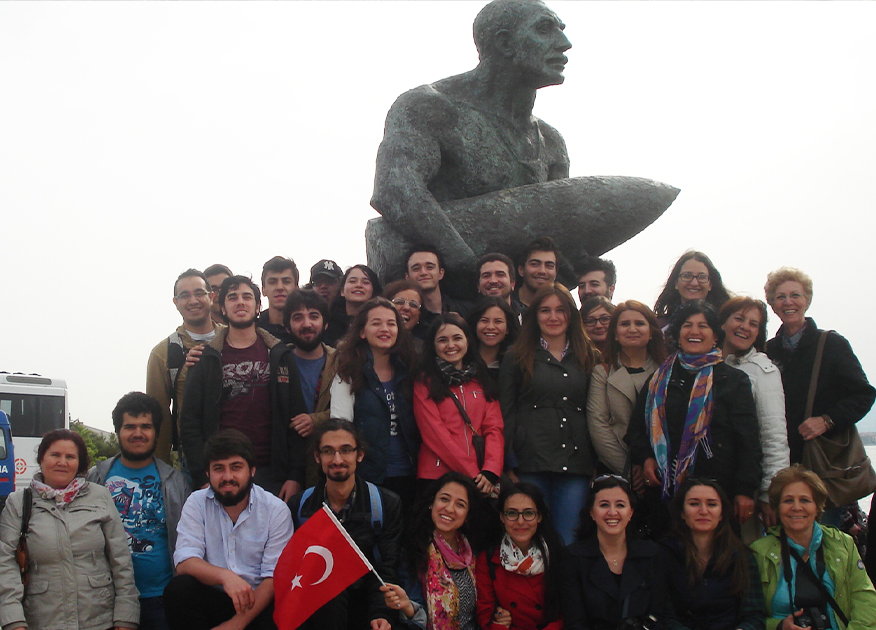 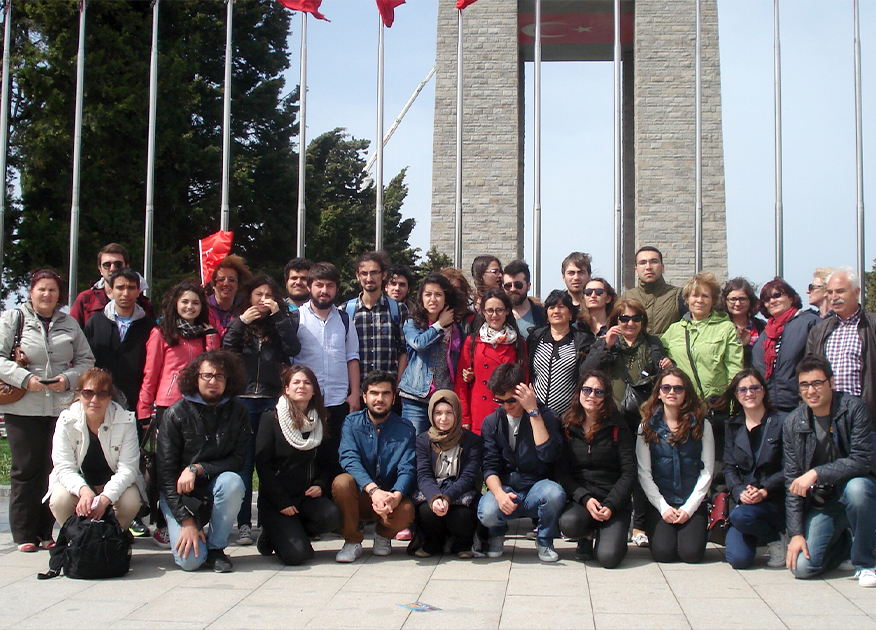 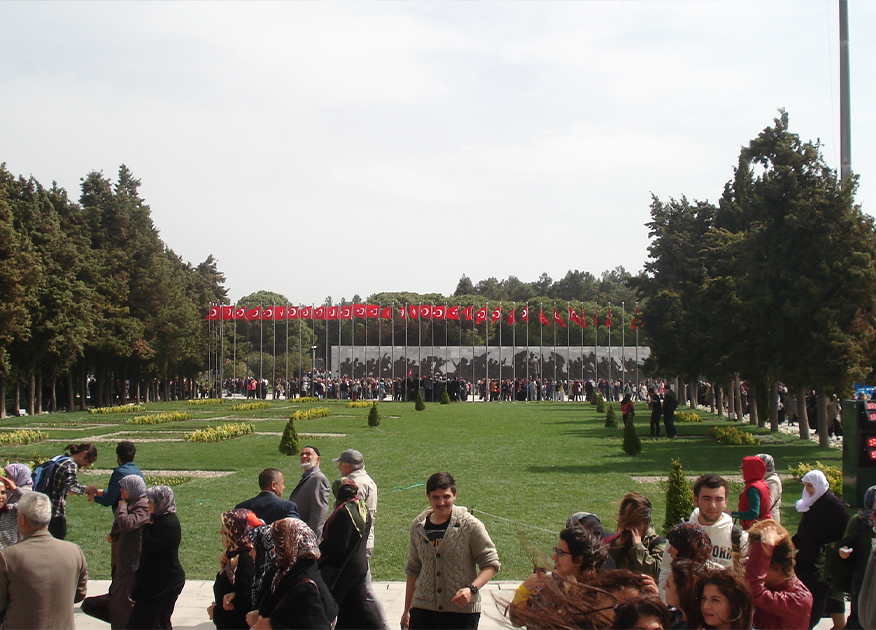 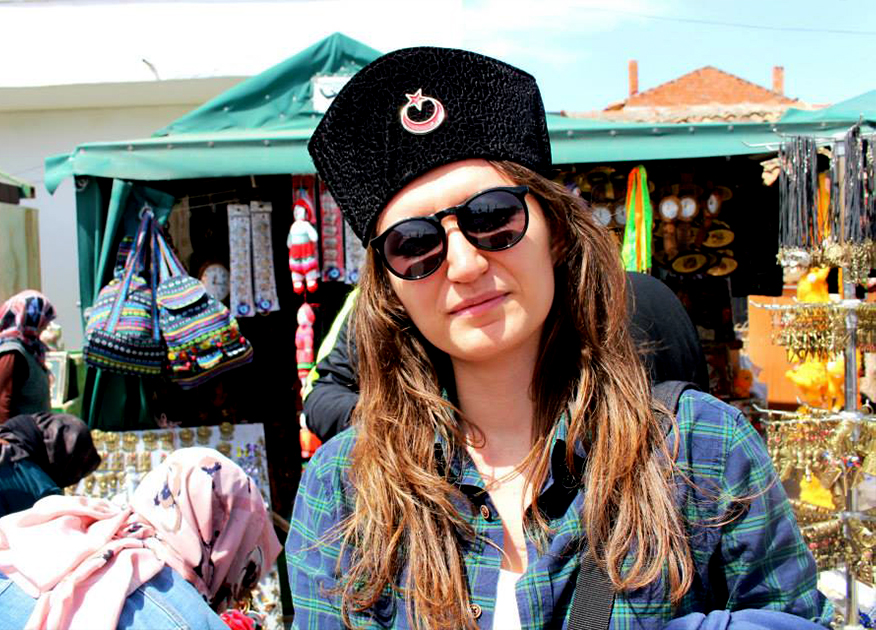 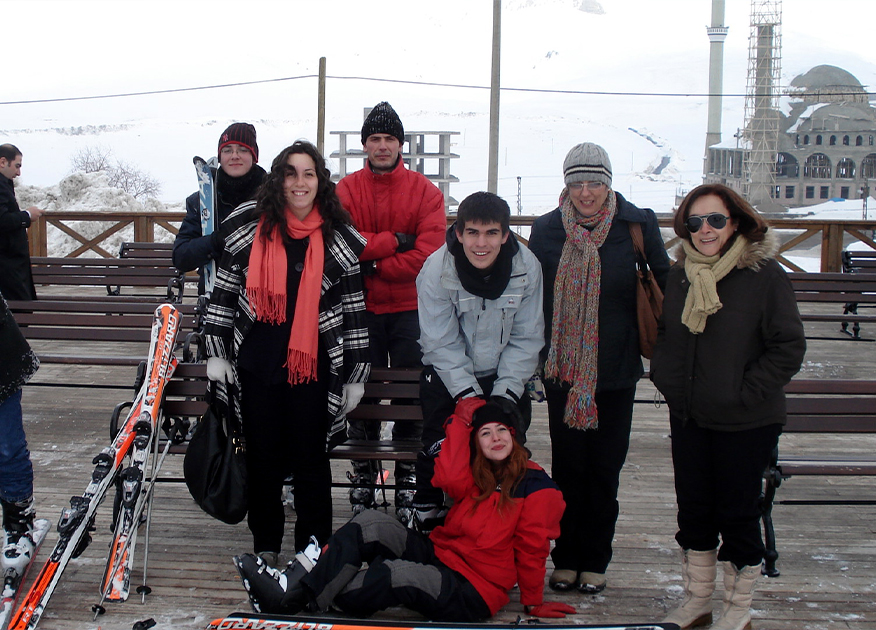 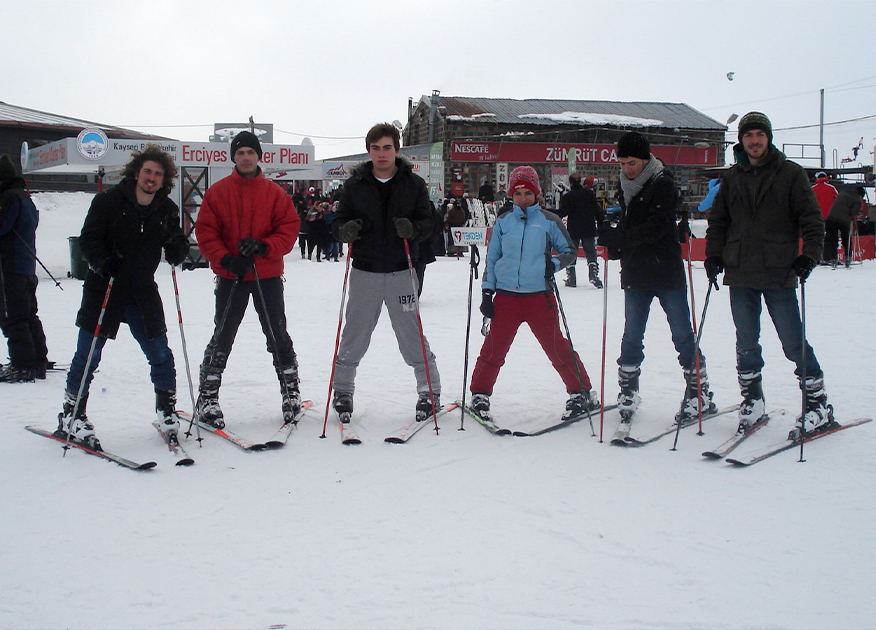 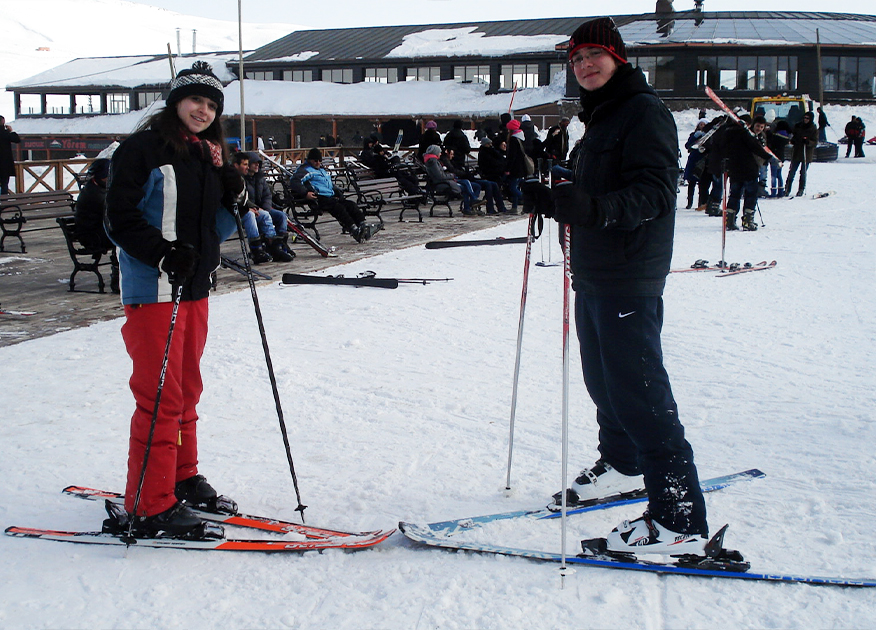 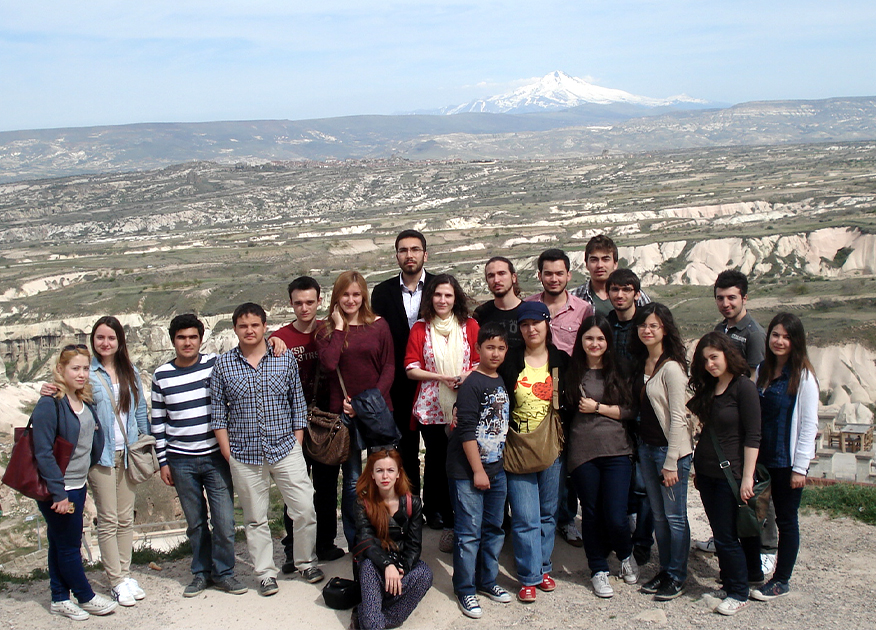 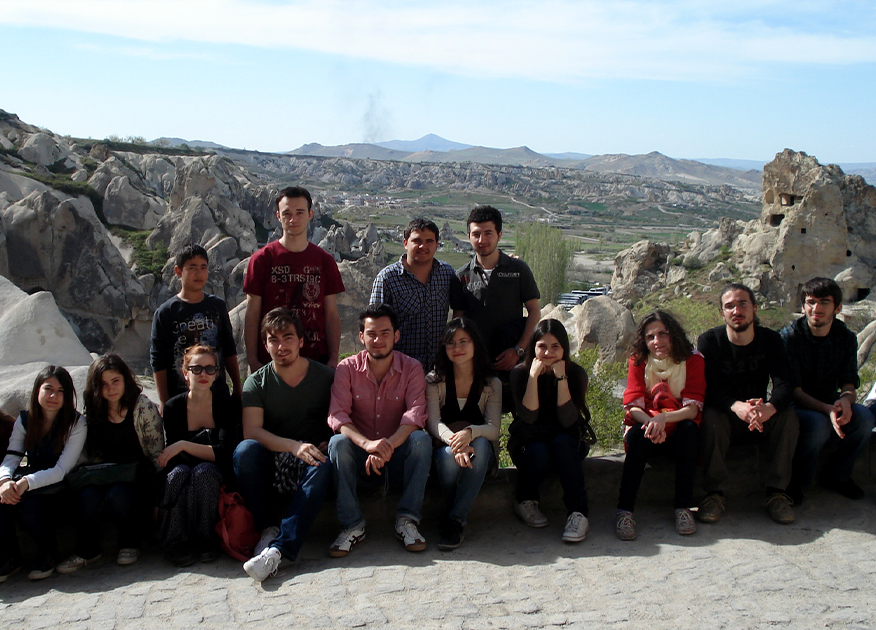 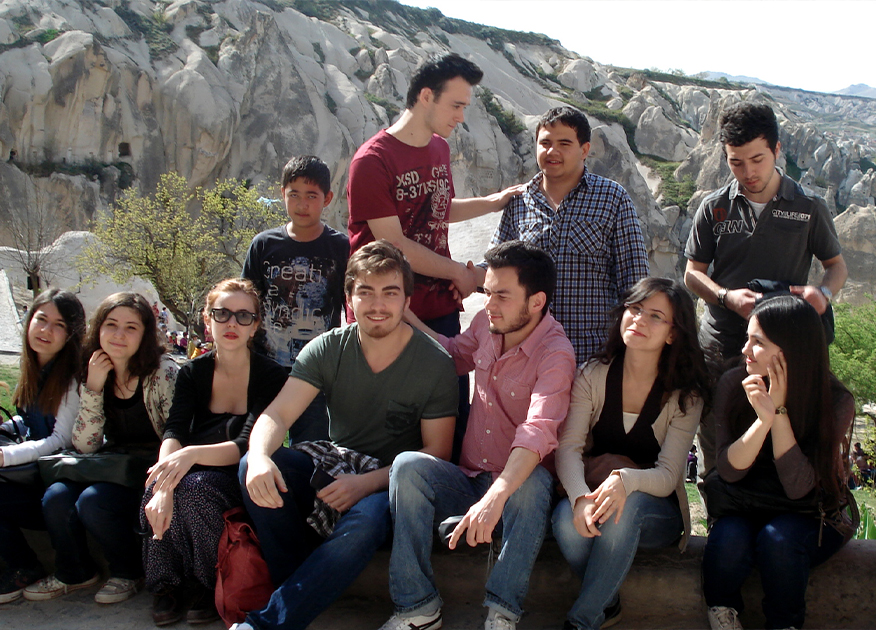 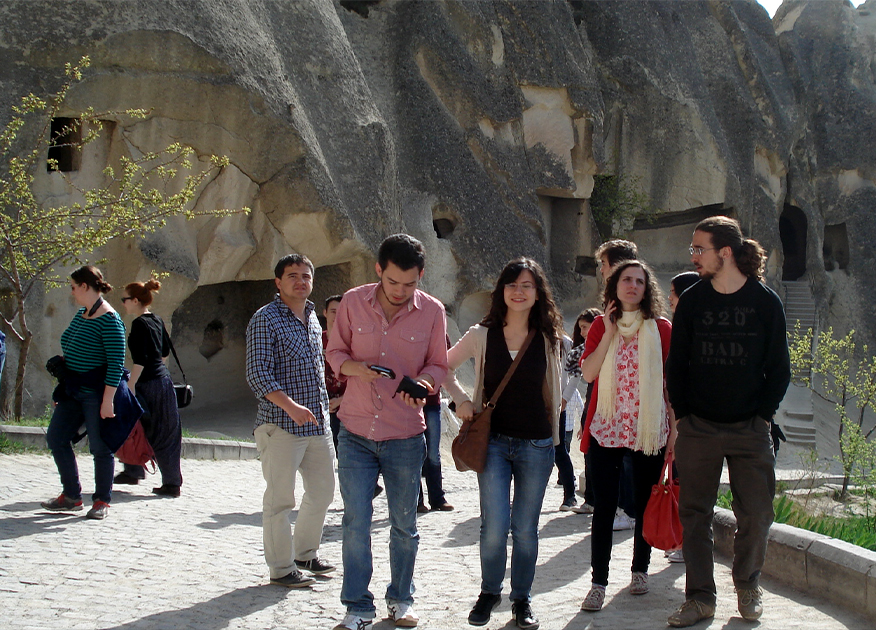 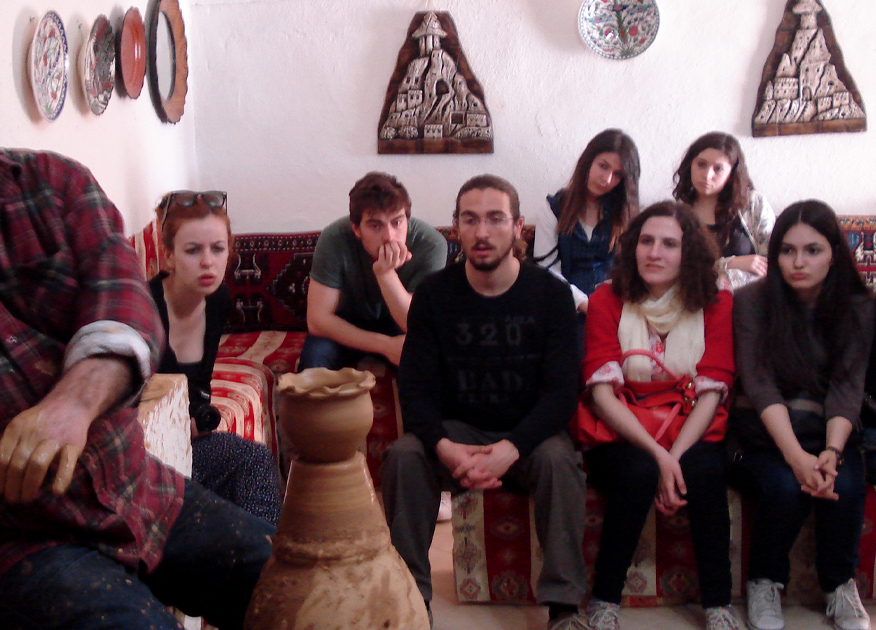 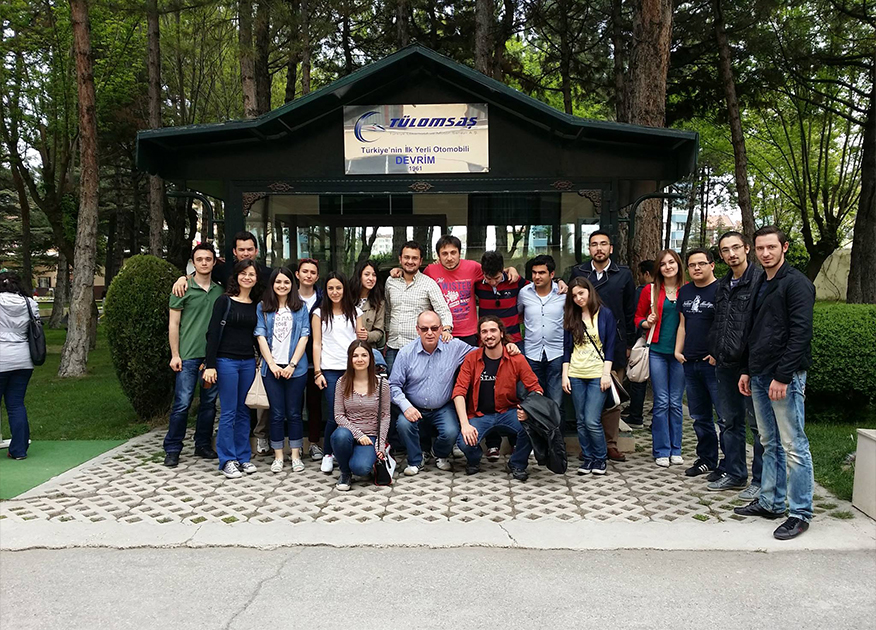 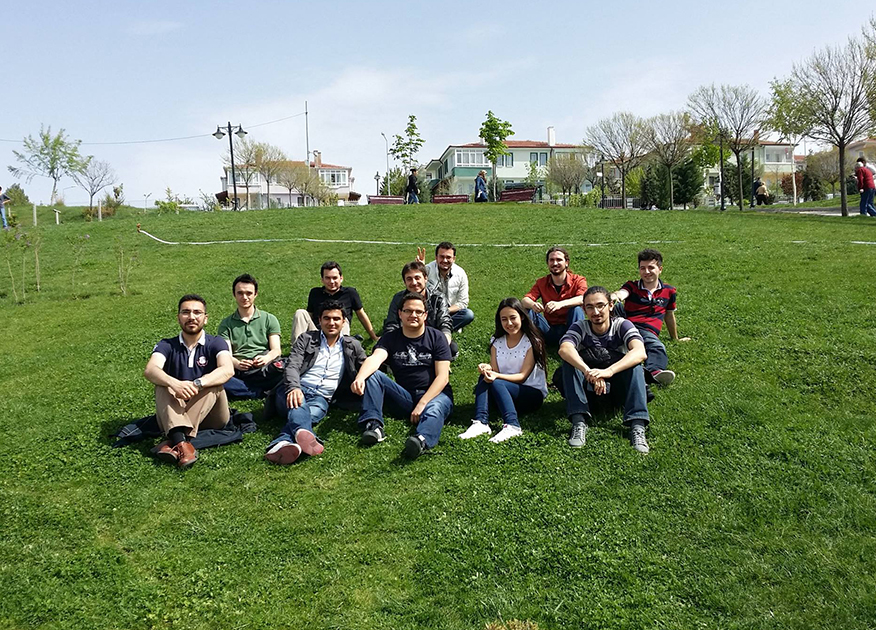 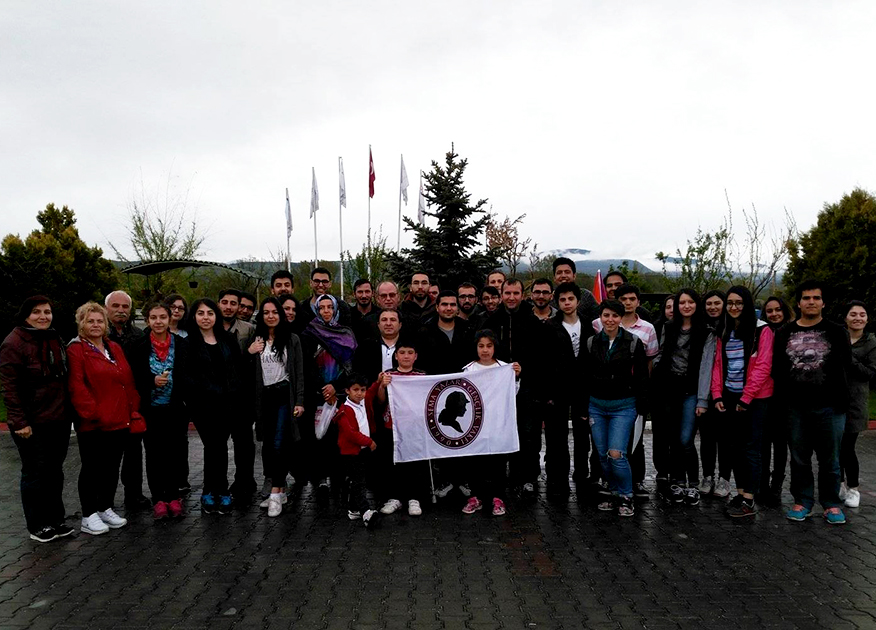 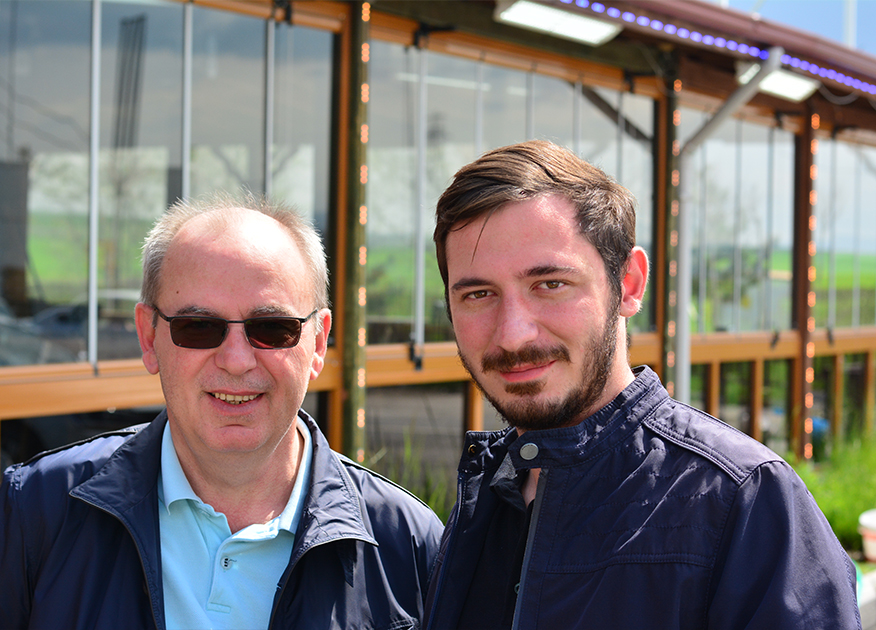 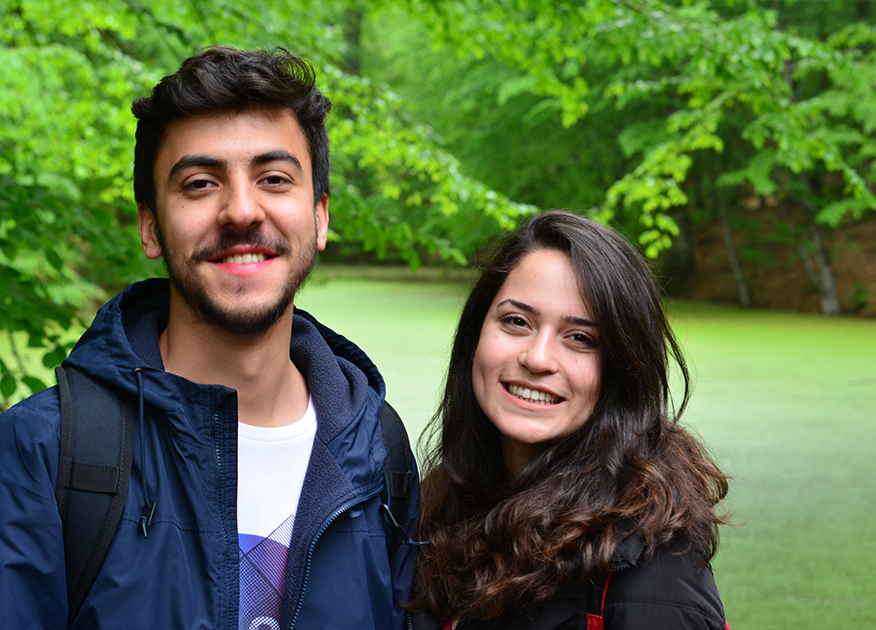 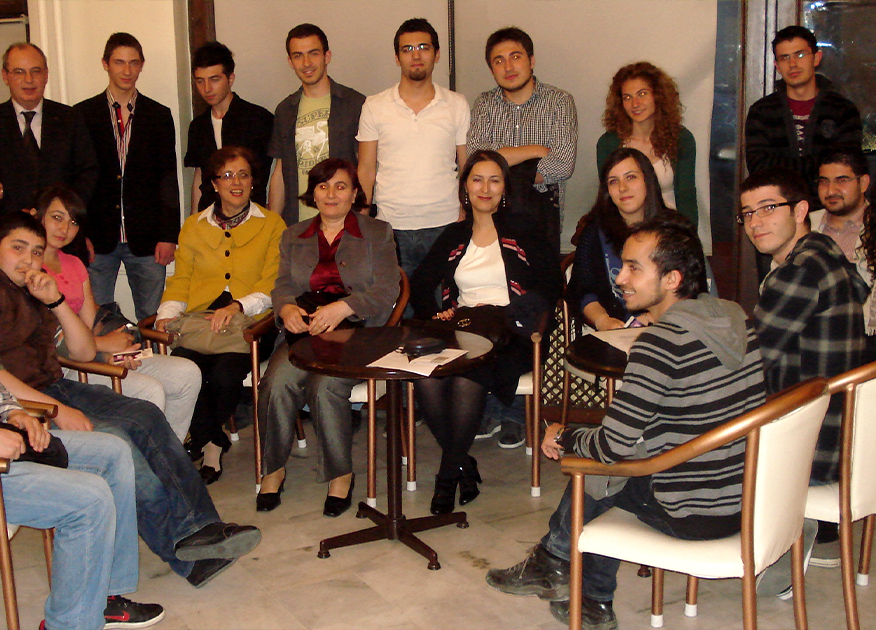 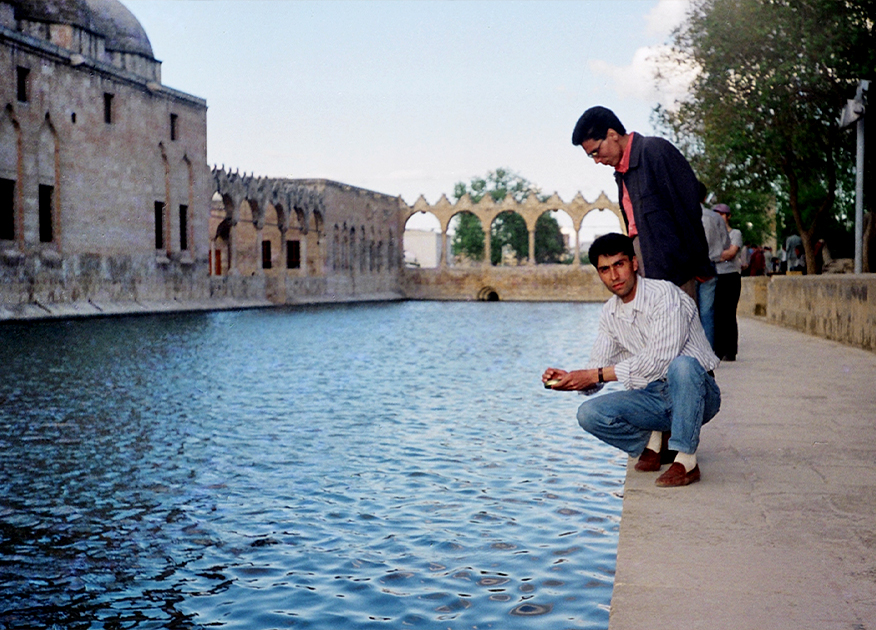 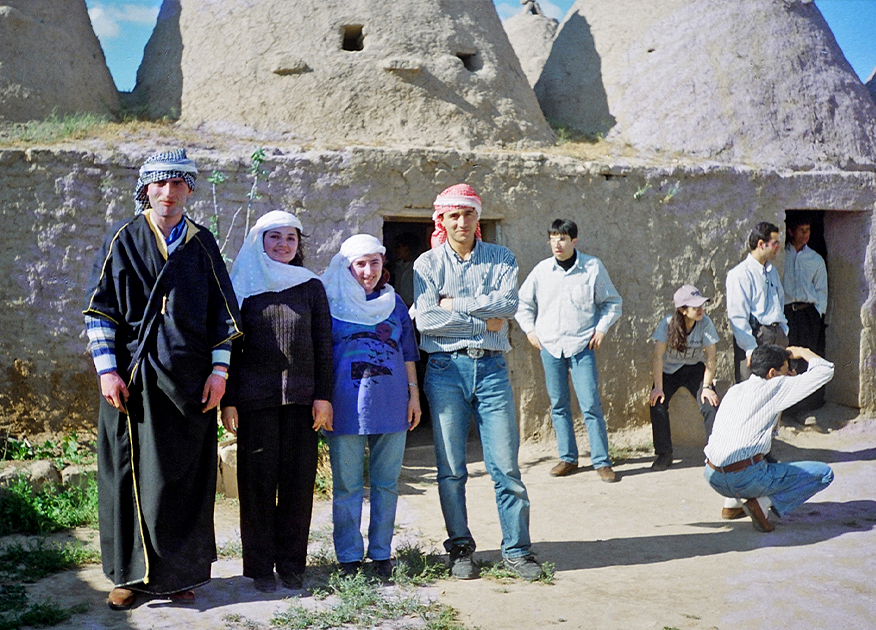 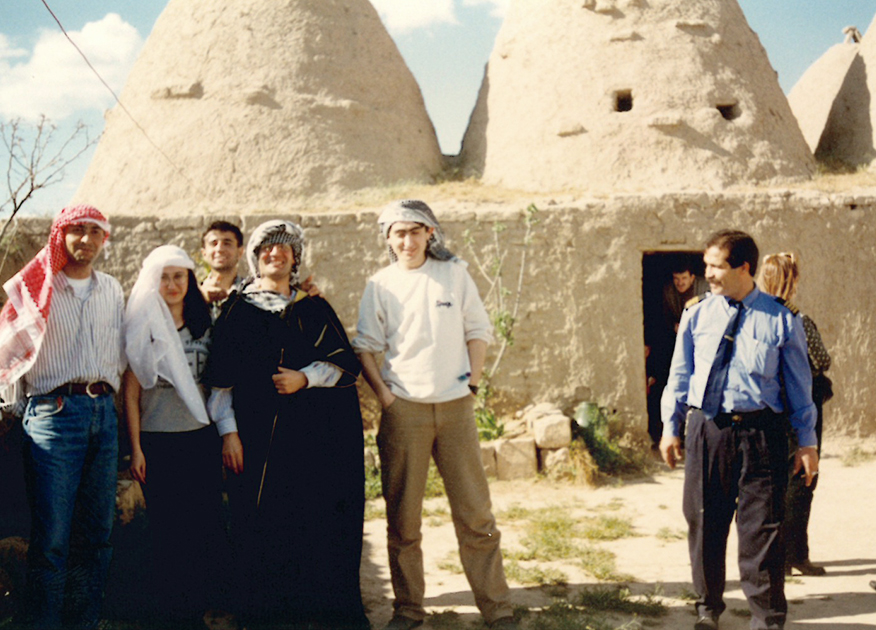